We’ve rebuilt resolve's 2383 LUT from scratch in Fusion and while this is an attempt to emulate the LUT as closely as possible, a creative flavour is added to it. 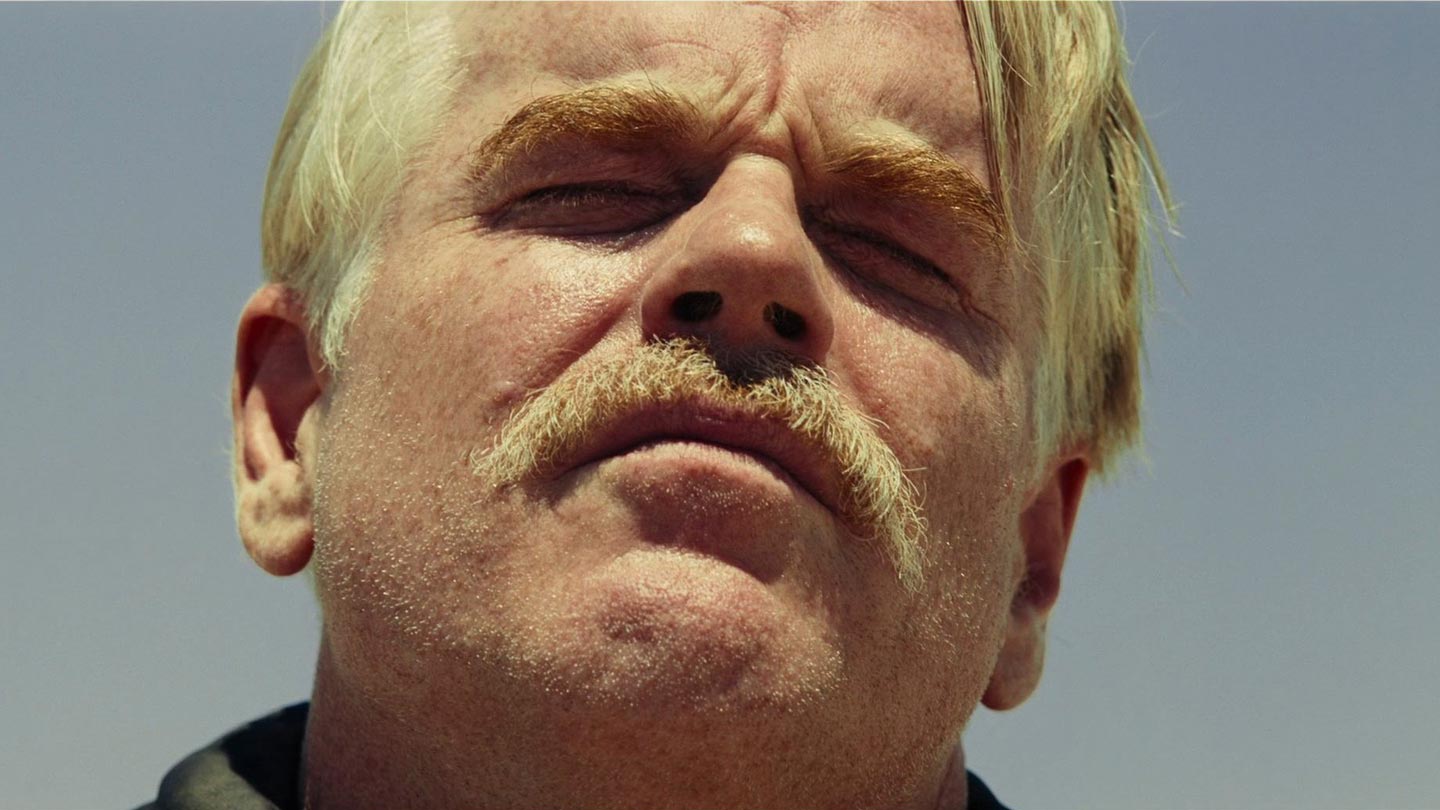 Hope you all are overflowing with ideas and beaming with imagination. In this blog, we will tell you about the 2383 LUT that we have created and how to apply it correctly inside Davinci’s resolve.

Before the widespread adoption of digital cinematography, films were shot on film stocks and processed in specialized photochemical laboratories. When a picture was developed and transferred to print stock for further distribution, its final look was determined by this photochemical process.

Gradually, digital acquisition of imagery became more common. But even in the era of all-digital acquisition and production, getting that “photochemical processed film look” is still a top priority for many modern Filmmakers, Cinematographers, and Colorists. You must already be aware of the film LUT that comes with resolve for free – ‘The Kodak 2383 Print Film Emulation LUT’. It was meant to be applied to the processed and scanned film footage. As a creative manipulation, many colorists and filmmakers around the world have started using the LUT as a starting point for their grades. While our digital workflow allows us to recreate the film look on digital footage, the log to display color space, that is rec709, is baked in within the LUT that comes with resolve.

To solve this minor inconvenience, we have created a 2383 Film Emulation LUT that emulates just the look element of our classic 2383 LUT. This separates the creative look from the color space transformation that’s baked in Resolve’s version of LUT. We’ve rebuilt this LUT from scratch in Fusion and while this is an attempt to emulate the LUT as closely as possible, a creative flavor is added to it. Hues and creative contrast curves present a closer match to the classic 2383 style look, but there’s an additional attempt to add a negative film-like saturation. Nonetheless, the look serves as an amazing starting point for your projects.

Now that we have some background knowledge on the LUT, let’s jump into our blog and find out how to apply the LUT inside Davinci’s resolve.

On the classic Arri test shot on our timeline, we have applied the color space transform (CST) node to it. We will add a serial node just before our CST node and apply our free 2383 scene LUT. You can see the visible difference, the shot has much more baked-in 2383 contrast and saturation.

Let’s quickly move to our second shot which has been shot on a black magic pocket 6k camera and find out how to apply our free 2383 scene LUT correctly on it by using the Color Space Transform tool.

Let’s go ahead and click on the effects tab and apply the Color space transform (CST) on the node.

Also, click on the ‘Tone Mapping Method’ and select none in it.

The only reason why we are doing this is that this LUT is expecting ARRI footage and it is meant to work only with ARRI color specification. So, what we have done here is converted the blackmagic’s camera space to the ARRI camera space.

Now add a serial node before our first node and do some minor color correction on it till you feel it is good enough for your individual aesthetic choices. After the color correction, label this node as the ‘Adjustment’ node.

Then go ahead and add another node and name it ‘LUT’ on which we are going to apply our free 2383 scene LUT.

You can see we have retained the warm nostalgic charm and unique creative aesthetics from our much-desired 2383 photochemical processed film look.

This is the correct way of applying our free 2383 LUT.

Now quickly let’s scan all other footage on our timeline. You can see that we have kept the LUT node empty and are only applying our Free 2383 scene LUT on it.

The reason being we are following the same node tree structure and CST settings that we followed earlier, while ONLY applying our free 2383 scene LUT on it.

That’s it for this Blog, you can start working toward that elusive film look by downloading our free 2383 scene LUT from the link below.

That’s it for this Blog, you can start working toward that elusive film look by downloading our free 2383 scene LUT from the link below.

Our 2383 film power grade will see a 2023 update soon. We are trying to emulate vision 3 film colors along with the 2383 film look. It is meant to give you the flexibility to modify the color components of negative and positive film attributes individually. Make sure to sign up for our newsletter to stay updated on the release.

We hope our blog helps you to discover your creative inspiration. So, until the next blog, find inspiration, make something great, contribute to the world’s beauty, and don’t forget to subscribe and follow the colorist factory’s YouTube and Instagram pages.

We’ve rebuilt resolve’s 2383 LUT from scratch in Fusion and while this is an attempt to emulate the LUT as closely as possible, a creative flavour is added to it.

A process of achieving a film-like saturation on your digitally shot footage that is more subtle, dense, and pleasing to the human eyes. 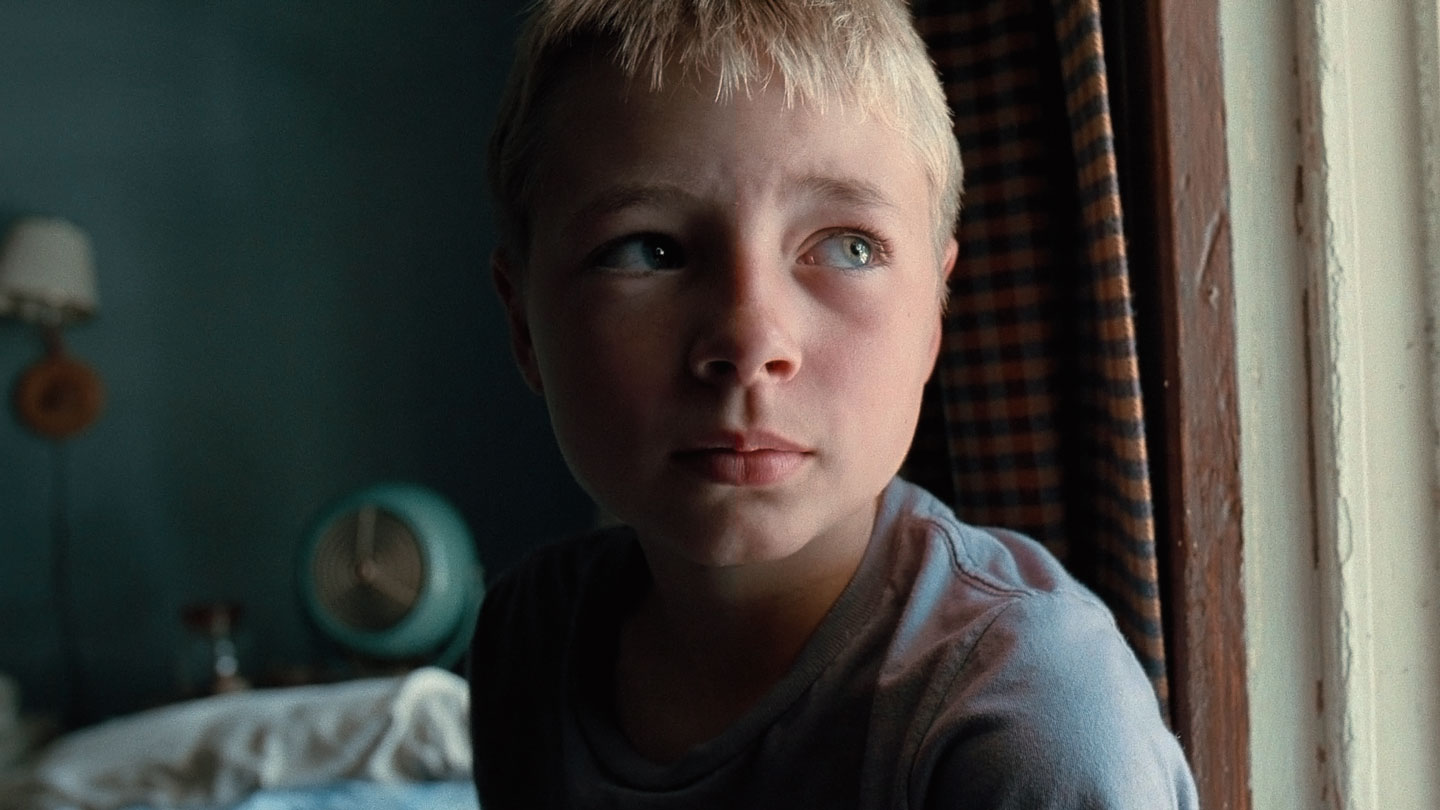 Get more from your LUTs when color grading (Pro Secrets)

In this blog, you’ll find out how to Modify a LUT correctly to retain the color characteristics of a stylistic LUT while subtracting the baked-in contrast as each creator’s creative preference requires a different contrast.