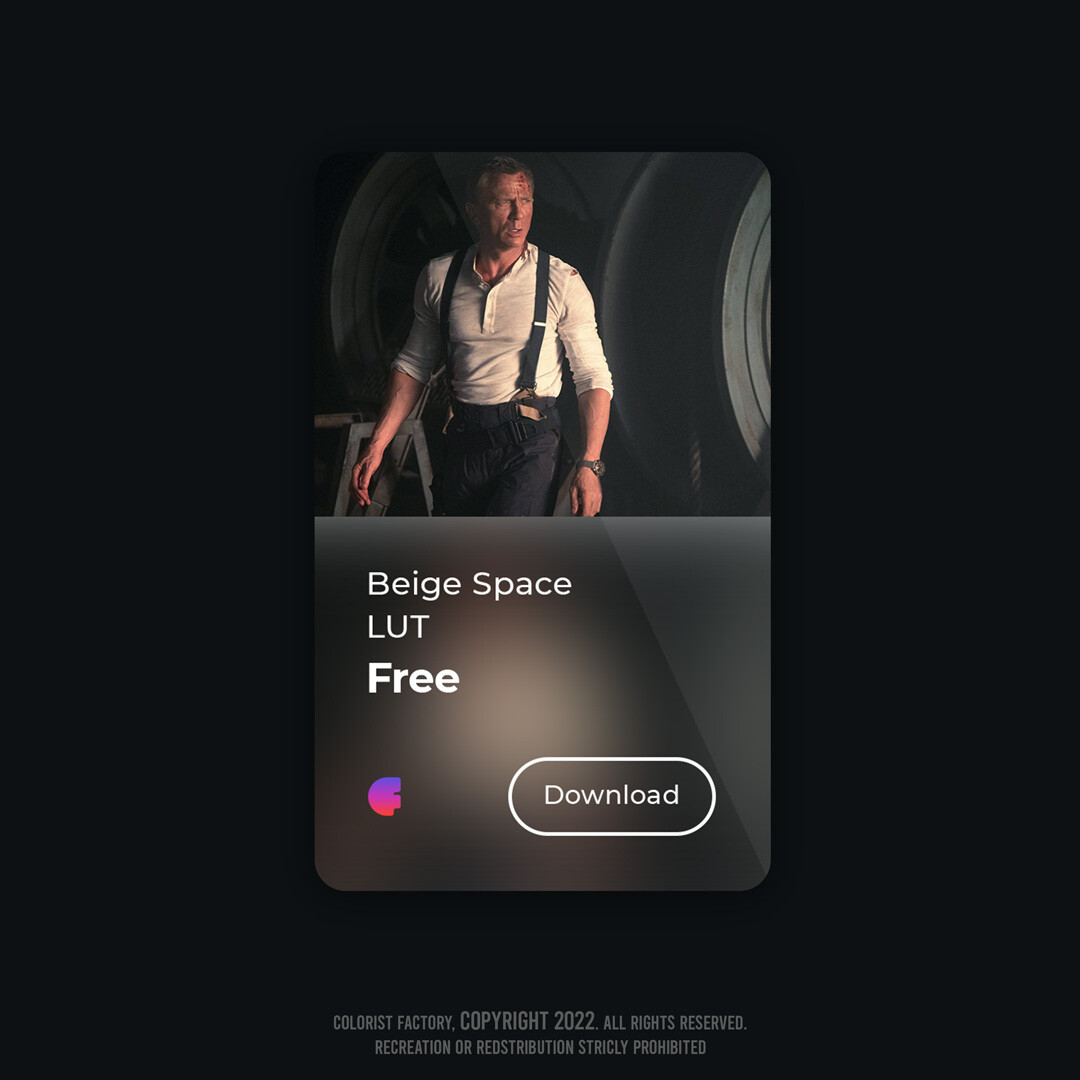 No Time to Die LUTS

We’re using 2 free Premiere pro LUTs for breaking down the look. Beige Space LUT & Stinchar LUT, collectively named as “No time to die” LUTs. “Beige Space” for day time shot and “Sinchar” Indoor shots. Both of these are a part of our Bundle pack. Which includes LUTs based on our proprietary color science and shot settings. We’ve been recreating all modern film looks out there with our Bundle pack. From blockbusters such as Joker, to arthouse films like call me by your name!

Save this product for later
Display prices in: USD